Service robots , the care of the future for industries 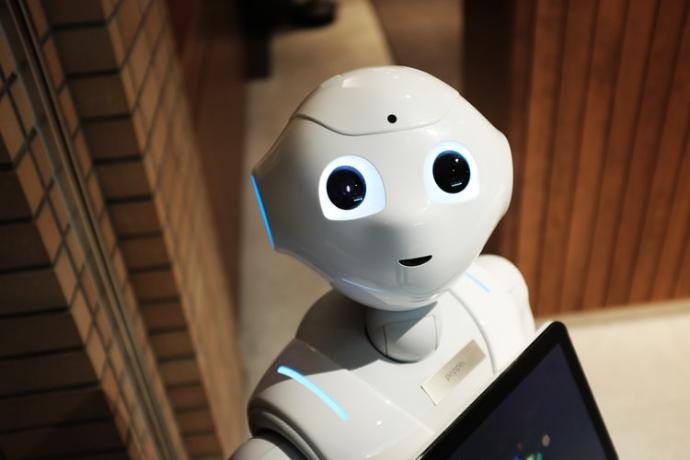 What is a Service Robot?

The purpose of a service robot is to assist humans. They are systems designed to perform tasks considered hazardous as well as repetitive activities or jobs.

The IFR proposes to describe a service robot as a semi or fully autonomous robot that operates for the welfare of humans and equipment.

It categorizes them according to their range of autonomy: partial, which are those that require human intervention and fully autonomous, which require no intervention.

Los Service robotsare classified according to the interaction they perform. Within each of the following categories we will name you, there are further subdivisions defined by the activity the robot performs.

Personal or domestic service robots are those designed to maintain the home, provide help with household chores and even entertain the family. In short, it is a robot that does not perform any commercial activity. It can perform activities such as: cleaning floors, windows, pet walking, vacuuming floors, entertainment, education and even surveillance.

This robot does have a commercial function in its work. They can be found in the medical, marketing, service and public cleaning industries. They are robots that help, for example, to assist in operating rooms, to clean public spaces, and to provide assistance.

This type of robot imitates human appearance and attitude. The etymology of its name originates from science fiction where "android" was the term used for robots with a male appearance. Over time, this name stuck.

Although it is hard work to get a robot to perfectly mimic a human, today that is getting closer and closer with Sophiathe humanoid robot created by Hanson Robotics that aims to revolutionize the world. In fact, the company announced its mass production to fight covid-19. 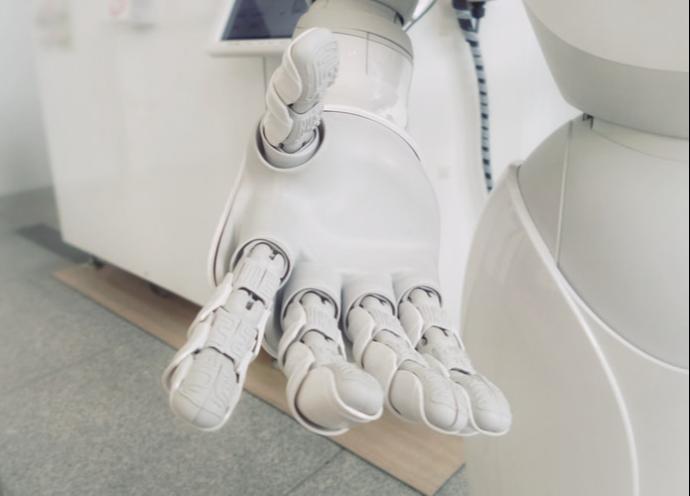 The first man-made robots were simple machines that did the same task over and over again. They mostly needed to be operated by people. Over time, the robot began to evolve to have a more autonomous characteristic.

The first industrial robot to be installed was UNIMATE, created by George Devol. Before this, robots as they are becoming known now were only part of science fiction stories.

One of the most prolific writers of the genre: Isaac Asimov even designed what we know today as the 3 laws of robotics.

Robots are now an autonomous or semi-autonomous entity, mostly with Artificial Intelligence systems that allow them to make decisions and solve problems. In fact, some robots can already perform their medical analysis.

The influence of robots in industries

Robots are designed to perform tasks that help the human being by means of an automation superior to that offered by a computer and thus optimize some processes that complement the human being. So they have been a determining factor in industrial production thanks to the efficiency produced by having them in a company or enterprise.

Nowadays robots are present in almost all fields of study and work. Here we will talk about some of them:

Industrial robots are basically "manipulators". They are programmed to perform tasks such as assembly, transportation, and other major steps in the industrial production chain that generate a greater weight or force on a human.

On the industrial side, robots are machines to do the hardest work.

In the scientific and research field of science, a robot helps to eliminate the margin of error in research and also to reduce the risk in the handling of certain substances.

A robot can join different scientific processes to make a complete analysis of the data, for example it can perform DNA analysis and then join that data with other data to formulate a hypothesis.

Likewise, robots tasked with assisting the scientist in the handling of harmful substances focus more on physical work than on the use of AI

Applied to logistics, a robot can perform tasks such as: organization, search and transfer of inputs in a warehouse. As in the scientific part, it avoids errors that occur in large warehouses and reduces the risk of occupational accidents.

Security robots are equipped to provide investigation, intrusion detection and surveillance operations. They are equipped with systems such as cameras, microphones, GPS, heat detectors and can also generate reports. They can be designed to be outdoors or indoors.

In medicine, robots have advanced tremendously in the field of surgery. Robots have made it possible to create controlled surgery, minimally invasive surgery and remote surgery.

All of these are designed to reduce blood loss or all the traditional errors that occur in an operating room.

Likewise, service robots can also help in a hospital or clinic in the field of patient recovery. They also perform activities to lighten the workload of nurses, for example.

These robots are designed to keep the home in order. They perform tasks such as vacuuming floors, gardening, ironing, cleaning windows, mowing lawns.

Although they began to be introduced in homes as automatic vacuum cleaners, the truth is that it will be increasingly common to have them in humanoid form and with AI.

How to choose a service robot?

Before choosing a robot there should be a list of questions you need to answer for yourself. First, what kind of processes do I need to automate and optimize? Do I need automated transportation? Do I need facial recognition? Is autonomous navigation essential? Who will it serve?

Analyze whether you need your robot to have a learning system or just perform the same activity every time. Then evaluate the speed you require to do the job and the space.

It is ideal that you make a list of your needs and have a clear objective to fulfill, remember that a core part of the service robots are the software functions, since they will give the skills to your robot.

We recommend you to seek the support of an expert, ask for a demonstration.

Why implement a service robot?

Because you can offer a better service and customer care, in addition to an excellent user experience. With this we increase customer loyalty and satisfaction through an increase in the quality of service.

Service robots can help us in tasks that complement human beings and require greater precision, since they can perform functions such as providing information about a product accurately and without learning time and help close the sale.

Another scenario is the case of table service in restaurants, did you know that your food can already be delivered by a robot? If you don't know find out below.

PuduBot is a delivery robot created by the Chinese company Pudu Robotics located in Shenzhen. Its main function when created, is to assist with the automated delivery of dishes to restaurant tables, however, its design also applies to moving a variety of other objects.

It functions as an autonomous mobile system that can detect obstacles in its path and avoid them. Its structure has trays on which objects or food are transported. It is undoubtedly one of the best advances for the restaurant industry. 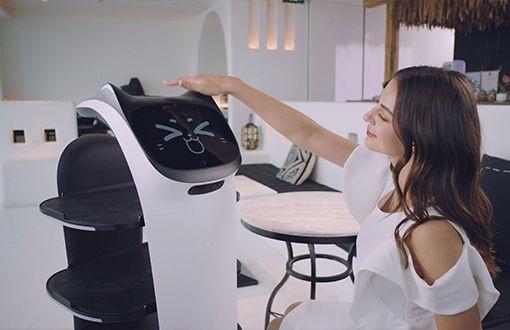 BellaBot, the cat robot waiter that serves the tables

Service robots  are in the world to make it simpler and more efficient. Not only do they allow companies to improve their communication with customers and their performance as a company, but they also complement the workforce and make contributions to society.

The main purpose of their existence is to optimize every process they are part of. Their results are proof that the future points to the existence of a robot in every company and in every home.

However, its acquisition should not be a whim. A robot should be chosen based on its capabilities and the specific needs of its buyer.

# Inteligencia Artificial Robots de servicio
Odoo CRM, How does it work? Learn about the benefits Odoo has for you
Odoo CRM

Subscribe to receive content such as strategies, trends, and information on Management Systems, Robots and Artificial Intelligence. 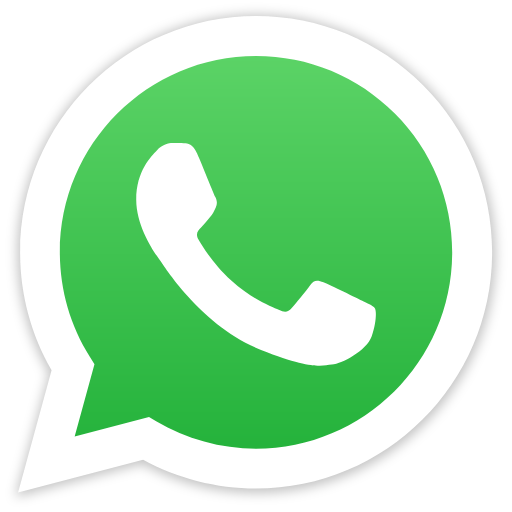